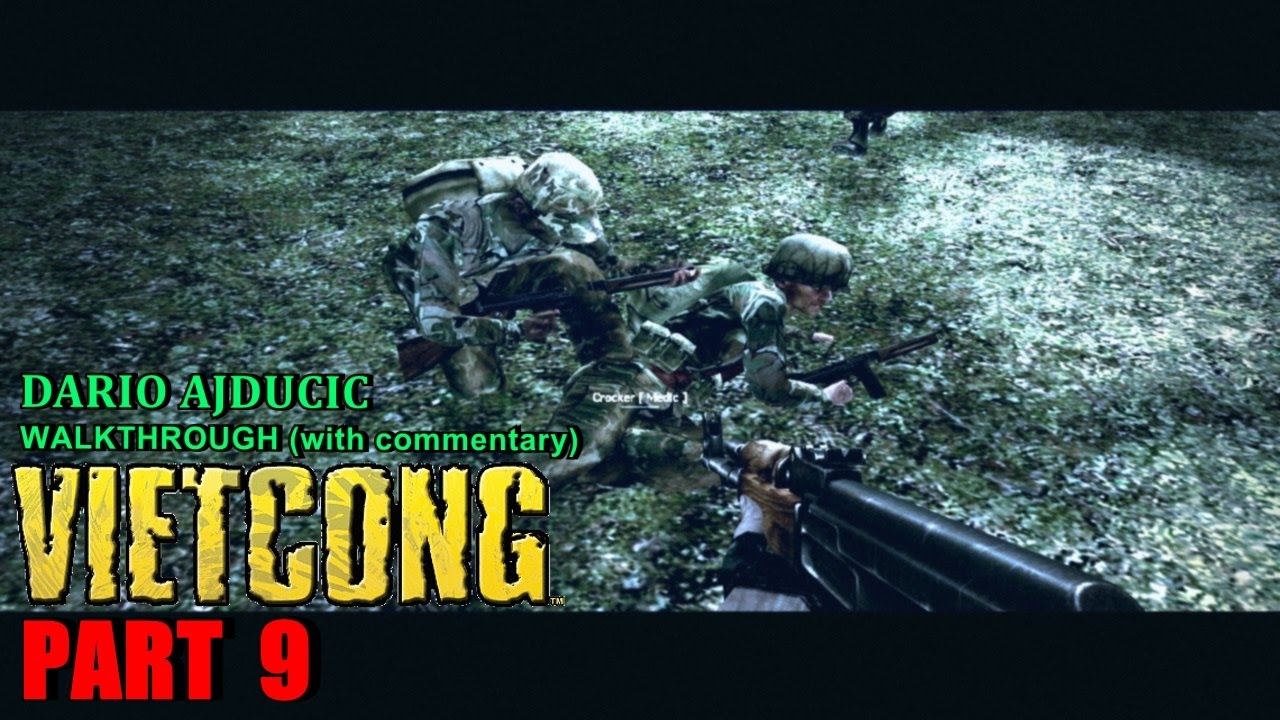 Check out my Channel for more walkthrough videos of some great FPS games!

Vietcong is a 2003 tactical first-person shooter video game developed by Pterodon in cooperation with Illusion Softworks and published by Gathering of Developers for Microsoft Windows. It is set during the Vietnam War in 1967.

Quick fight
In addition to the main campaign a “quick fight” mode is available. The latter allows the player to simply engage in a fight on one of several arena-like maps with the sole objective of eliminating all enemies. The player can choose whether he wishes to be accompanied by a team, how many and what kind of enemies to engage, and what equipment he wishes to go on the mission with. In this mode the player is also able to assume the role of a Viet Cong combatant and engage American soldiers. By default only a single map and few weapons are available but more become available as the player makes progress in the game’s main campaign.