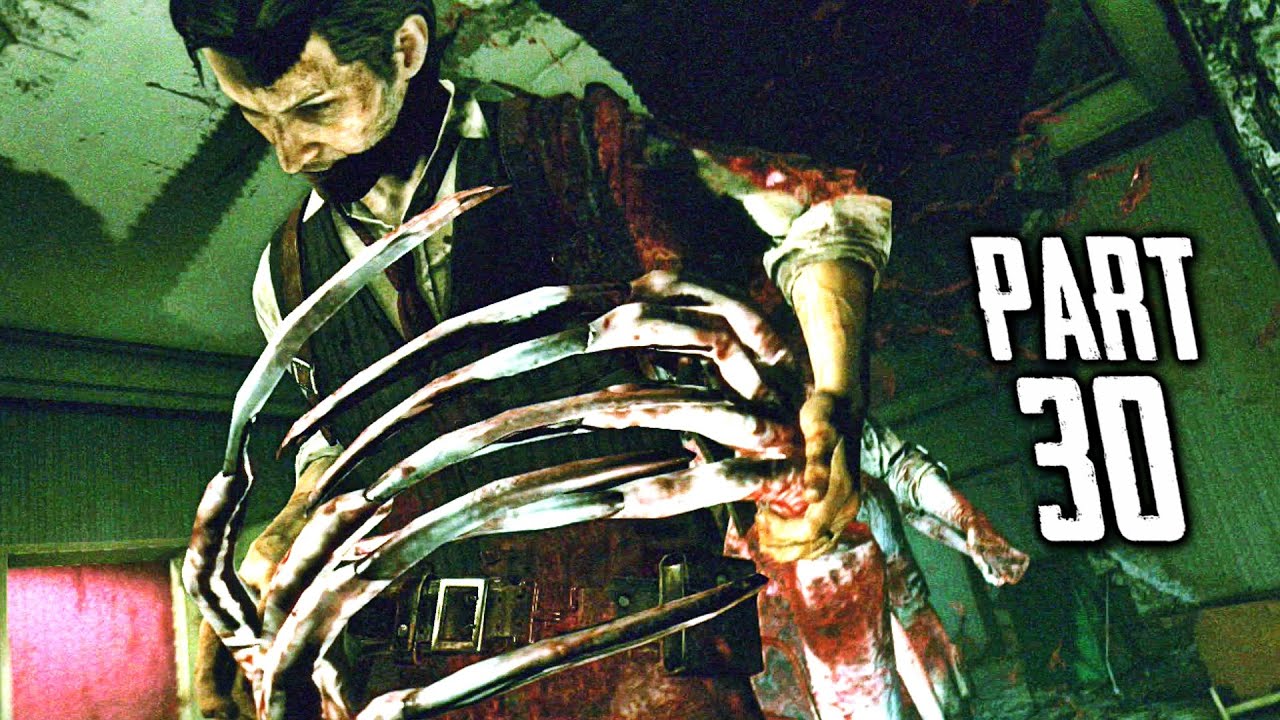 The Evil Within Walkthrough Gameplay Part 30 includes a Review and Chapter Mission 13: Casualties of the Story for PS4, Xbox One, PS3, Xbox 360 and PC in 1080p HD. This The Evil Within Gameplay Walkthrough will include a Review, all Story Missions, Chapters, Scary Moments, Bosses, Monsters, Puzzles, Weapons and the Ending of the Single Player.

The Evil Within (known as Psycho Break in Japan) is a 2014 action adventure video game developed by Tango Gameworks and released by Bethesda Softworks for the PlayStation 3, PlayStation 4, Xbox 360 and Xbox One video game consoles and Microsoft Windows.

While investigating the scene of a gruesome mass murder, Detective Sebastian Castellanos and his partners encounter a mysterious and powerful force. After seeing the slaughter of his fellow officers, Sebastian is ambushed and knocked unconscious. When he awakens, he finds himself in a deranged world where hideous creatures wander among the dead. Facing unimaginable terror, and fighting for survival, Sebastian embarks on a frightening journey to unravel what is behind this evil force.

The main character of The Evil Within, whom the player controls, is veteran police detective Sebastian Castellanos (voiced by Anson Mount). He is aided by his colleagues Juli “Kid” Kidman (Jennifer Carpenter) and Joseph Oda (Yuri Lowenthal) in confronting the invincible apparition Ruvik (Jackie Earle Haley).

The Evil Within Chapters include: An Emergency Call, Remnants, Claws of the Horde, The Patient, Losing Grip on Ourselves.

This guide will include some of the following: Statues, Keys, Syringes, Mirror, Chest, Audio Log, Medical Kit and Fragment Locations.