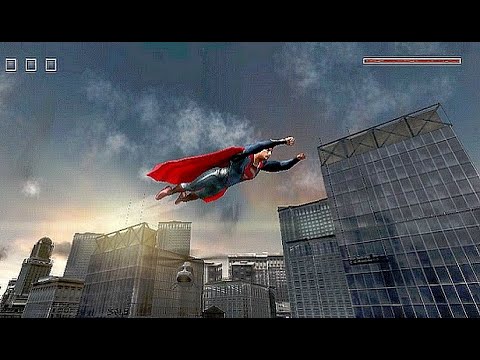 Recent news gives super-hero games fans some hope of a Superman Open-World game happening in the near future, and hopefully by Rocksteady. Warner Bros has been cancelling 2 Superman games but it seems they’re still looking OR have found a developer for a new one. Would you like to see a new Superman game? Let me know!

My email for business inquiries: mathieuofficial@hotmail.com
If I do not reply, here’s another email to contact: business@empirecollective.LA