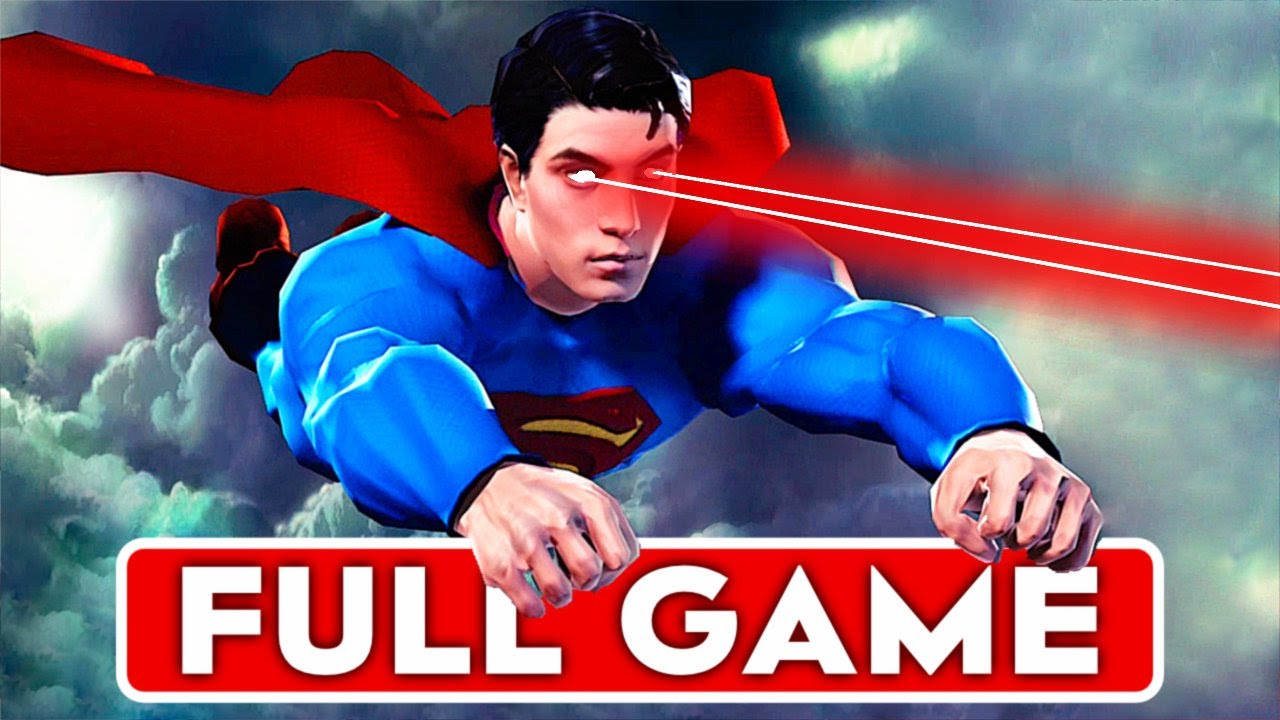 If you liked the video please remember to leave a Like & Comment, I appreciate it a lot!

Superman Returns is a video game based on the film of the same name, Superman Returns (2006) Movie by Warner Brothers Pictures. In the game, Superman combats Bizarro, as well as other classic villains (including Metallo, Mongul, and Riot) as well as being able to play as Bizarro in one of the minigames. The game features the voice and likeness of Brandon Routh (Superman/Clark Kent) as well as the voices of Kevin Spacey (Lex Luthor), Dianna Agron (Lois Lane). The game has an 80 sq. mile free-roaming map, and the character is able to fly into the stratosphere generated in the game though not into the depths of the ocean surrounding the fictional city. Superman’s complete array of superpowers are at the player’s disposal, and the player is required to ‘master’ Superman’s powers, because Superman might cause harm to the city if his powers are used incorrectly. If the player wishes to use heat vision, they must use the right power level, for too much power can lead to civilian casualties and destruction. Although, at the beginning of the game you will start off using the most basic forms of Superman’s powers and you will be required to upgrade them in order to achieve greater strength, speed, distance and damage. As for the flying in-game, the player will be able to fly at different speeds, the maximum being 800 mph, which is faster than the speed of sound. The faster Superman travels, the more the screen will blur. In the main game, Superman is indestructible: no matter what happens to Superman in the game, he cannot be killed. But Metropolis isn’t as fortunate, there is a damage meter if too much damage is done to the city during a mission then the game ends. Superman has a stamina meter that depletes as more power is used. Player can fly Superman into the atmosphere and absorb sunlight to replenish the stamina meter faster, as performed by Superman many times in comic books. The story begins with Metropolis suffering a devastating meteor shower. Superman uses his full array of powers, including his strength, freeze breath, and heat vision to destroy the deadly rocks before they can strike the city. Following this incident, astronomers announce that they have discovered the remains of the dead planet Krypton. Superman flies to the distant galaxy in the space rocket that his father sent him to Earth in to investigate the ruins of his homeworld and to see if there is anything left.

Subscribe to MKIceAndFire to get all the new gameplay videos and walkthroughs of the latest games!