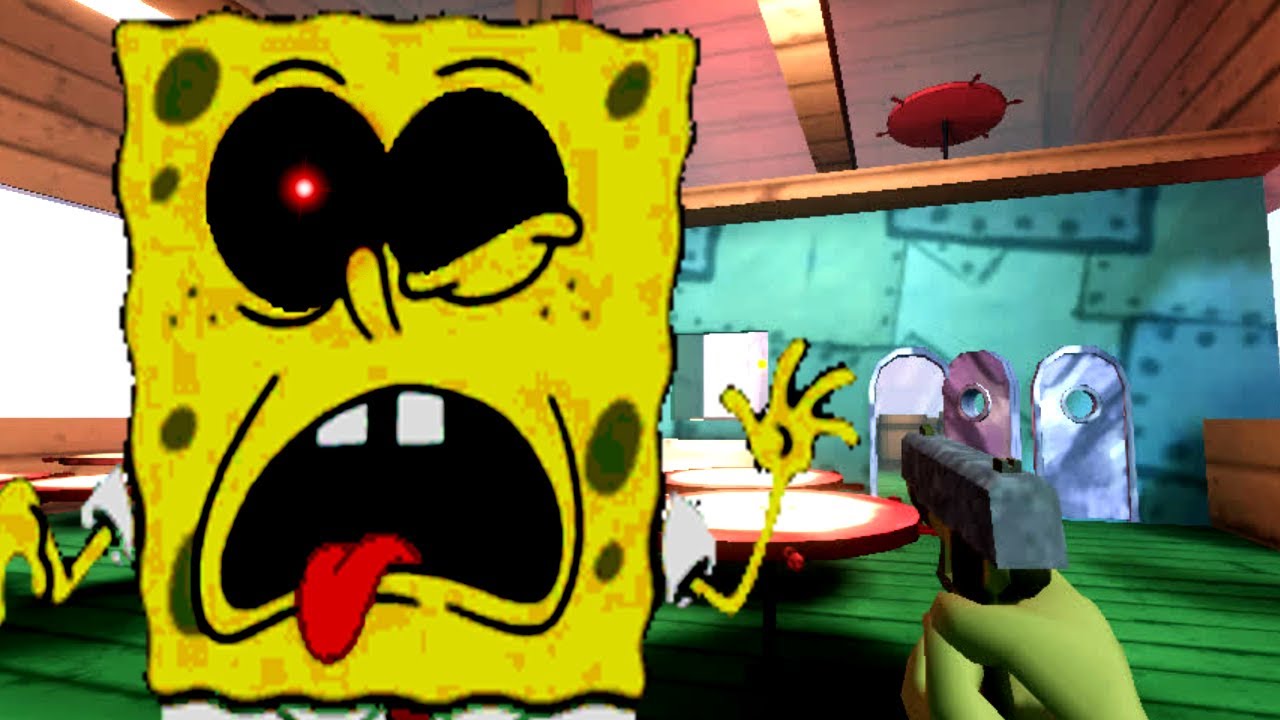 Welcome to the Alpha Version of a brand new SPONGEBOB HORROR game called KRUSTY ZOMBIES! In this game we’re playing as SpongeBob SquarePants himself in first person and the gameplay feels very similar to Call of Duty Zombie Mode! We’re running around the Krusty Krab defeating Zombies, unlocking doors and buying weapons just like in the real game. However, since this is is an Alpha there’s really not too much to it – I’d love to see some updates such as new weapons, locations and multiplayer in the future!
➤ Get your videos and streams to the next level with Elgato:
➤ Talk to me on Discord:
➤ Support me on Patreon:
➤ Facebook:
➤ Twitter:
➤ Snapchat: Rene_Luigikid
➤ Instagram:
➤ Twitch Livestreams:
➤ T-Shirts:

Luigikid Gaming is an Austrian Let’s Player that is best known for his hilarious .exe game videos such as Sonic.exe and his LUIGIKID REACTS Series. Furthermore, many of his Let’s Plays are on games that are related to Nintendo, Five Nights at Freddy’s and Undertale as well as random scary horror games. Subscribe today to become part of the Plumberhood!