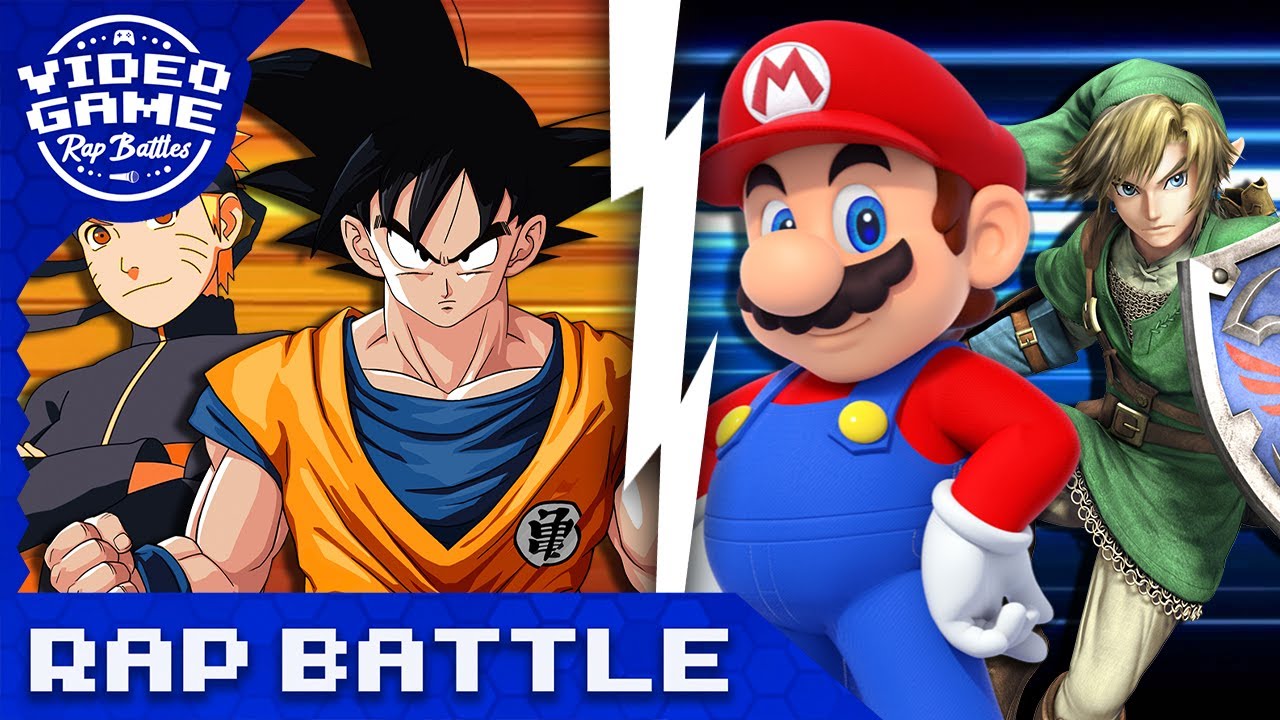 About VideoGameRapBattles
How’s it going everyone? Cam here, rapper and creator of VideoGameRapBattles. Video Game Rap Battles is a series that pits two popular gaming characters against each other in an epic rap battle. These rapping battles span from Classic Nintendo, to Modern Triple A, to Indie Horror, so be sure to suggest which gaming icon you would like to see rap in the comments! This VGRB features Anime vs Video Gaming rap battle.

This Video Game Rap Battle dives deep in the world of Video Games. reference to classic console games such as Super Mario Bros., Legend of Zelda, and God of War come alongside modern pc titles such as Call of Duty, Halo, and Minecraft.

Anime is represented by None Like Joshua in this Anime rap song. Anime are Japanese cartoons such as Dragonball Z, Naruto, One Piece, Death note, and My Hero Academia.

Who will win this Video Games vs Anime Rap Battle

43 thoughts on “Anime vs. Video Games – Rap Battle (Video Game Rap Battles vs. None Like Joshua)”